It all started in the 1920's on a small family farm when Clarence Anderson launched a dairy and horse business called Sunny Brook Farm. Located in Ellensburg, Washington, Clarence began growing hay to feed his own horses, which in turn led to selling hay to locals for their own horses.

In 1956, Clarence and his sons were selling Timothy and alfalfa hay in Washington and Canada as C.E. Anderson and Sons Hay Company, when the business started selling hay for race horses at Santa Anita, Hollywood Park and Del Mar racetracks in California.

By the end of the 1950's, the Anderson operation was providing hay throughout the Pacific Northwest, in southern California, Arizona and Canada.

In 1960, Clarence and Ron Anderson changed the business name to Anderson Hay & Grain. Their reputation for quality hay started to spread, and the father and son started sending hay by train to Omaha, Nebraska. Soon they were selling in Chicago, Kentucky, New York, Florida and Louisiana.

In 1971, they received a request that would change the business - a customer in Japan wanted 200 tons of Timothy hay. This was the beginning of Anderson Hay & Grain's expansion as a global export business.

In the 1980's Ron's son Mark joined the family enterprise and he became the President and CEO in 1994.

Today, Anderson Hay & Grain is one of the largest hay exporters in the United States. Led by Mark Anderson (the third generation), it's a global corporation that maintains a focus on relationships and family values - from their interactions with employees, customers, and the local community in Ellensburg.

Now, Michael, Molly, and Matthew Anderson (the fourth generation) work in the family business to carry on the Anderson legacy.

In 2021, the vision grew once again. The Anderson family imagined that the same hay that built Anderson Hay & Grain could be harvested, packed and delivered right to the doorsteps of small pets. That's how Andy by Anderson Hay was born. We hope you and your pets love it!

The Anderson name is known as well in Seattle as it is in Tokyo for excellence, consistency and reliability.

With over a half century of experience in agriculture excellence, and now the oldest international supplier of hay worldwide, we make these promises: 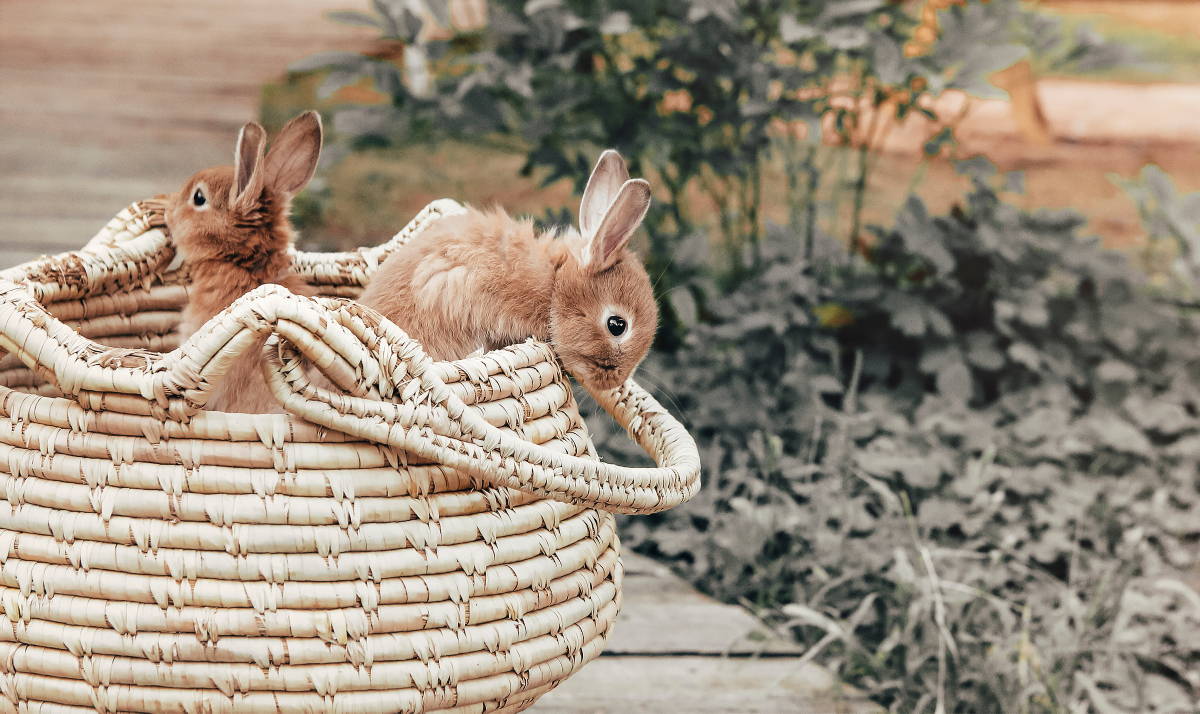 Some bunny told us you love good news, so sign up for our email list to hear about new product launches, ways to save, fresh content & more.